If you were a T-Mobile customer last year, you might be owed part of a rather huge settlement. The mobile carrier agreed to a $350 million payout to settle a class-action lawsuit filed after a massive data breach exposed millions of users' personal information in August 2021.

T-Mobile hasn't acknowledged any wrongdoing, but the wireless carrier said it was "pleased to have resolved this consumer class action filing."

Here's what you need to know about the T-Mobile settlement, including who's eligible for a payout, how much they could get and when the money might arrive.

According to court filings, approximately 76.6 million people had their data exposed, but T-Mobile has claimed only about 850,000 people's names, addresses and PINs were "compromised."

Class members -- in this case, people who were T-Mobile customers in August 2021 -- could receive cash payments of $25, or $100 for California residents.

It could also be substantially less, depending on how many people respond. In addition to paying out claims, the $350 million has to go toward settling legal fees and administrative costs. The plaintiffs' lawyers may charge get over 100 Million, according to court filings.

Separately, some people could receive as much as $25,000 to cover losses they suffered as a direct result of the breach.

T-Mobile is also offering two free years of McAfee's ID Theft Protection Service to anyone who believes they may have been a victim.

T-Mobile has 30 days to provide the court with a list of class members, along with their phone numbers and mailing and email addresses, "to the extent available."

Once eligible parties are notified, claims can be submitted. Legal fees are deducted and the remaining money is divvied up among class members who sent back claims. That could take months.

If the settlement is approved, T-Mobile’s $350 million will go into a fund covering payments to class members, as well as legal and administrative fees. According to its SEC filing, T-Mobile expects the settlement to be approved in December 2022.

The T-Mobile data breach class action settlement is In re: T-Mobile Customer Data Security Breach Litigation, Case No. 4:21-md-03019, in the U.S. District Court for the Western District of Missouri. 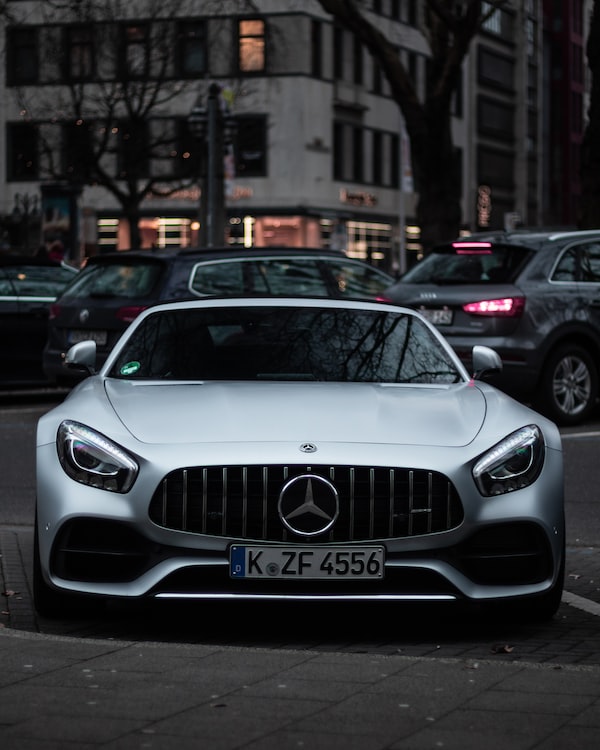 Owners and lessees of certain Mercedes-Benz and Sprinter BlueTEC vehicles may qualify to claim thousands of dollars thanks to Mercedes emissions class action lawsuit settlement agreements with the carmaker and it's supplier totaling more than $789 million. The Class is made up of all current and former owner or lessees 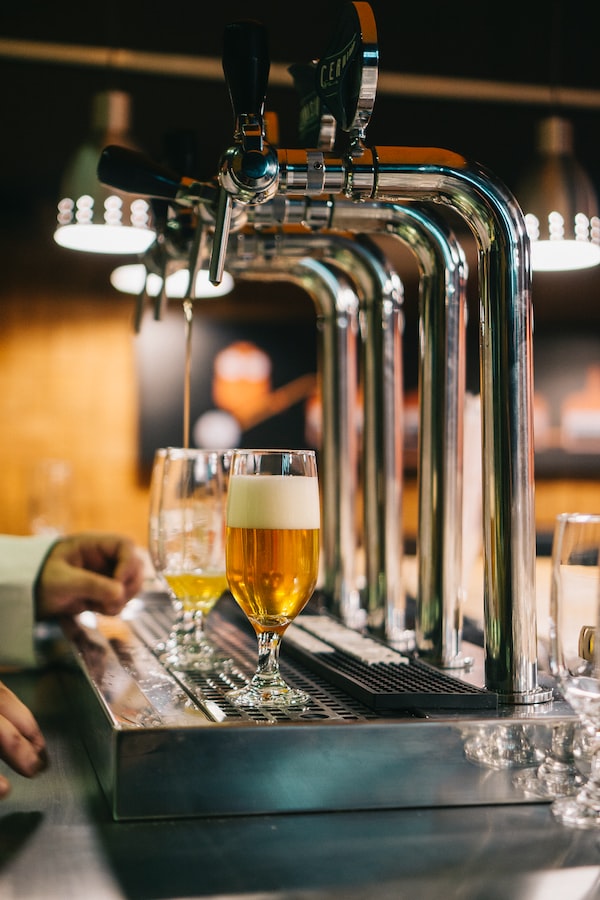 There is nothing like a cold one with a sizzling burger, and Red Robin is definitely a place to go and Stella is always a good match. This is why It was disappointing for one customer to discover that Stella's small glass was not the actual size advertised. Red Robin 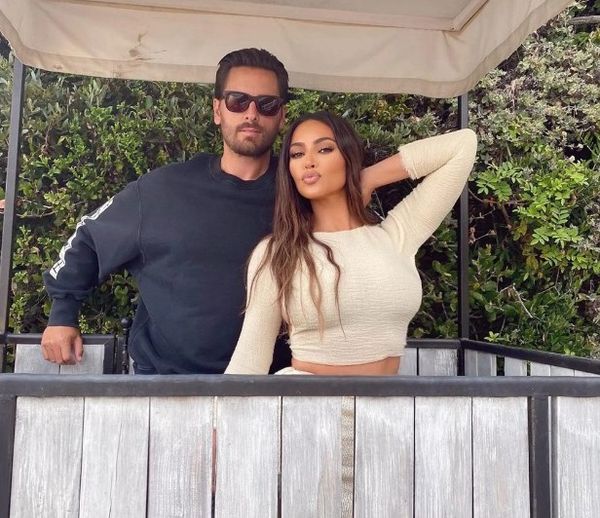