If you've bought chicken since 2009, you might be owed money. Here's how to collect

You might be entitled to compensation if you purchased chicken products within the last 11 years. No receipt is necessary.

The Department of Justice has investigated poultry companies for price-fixing violations in an ongoing inquiry.

A federal judge in Illinois granted a $181 million settlement between consumers and six poultry producers.

You are a Class Member if you purchased fresh or frozen raw chicken (defined as whole birds (with or without giblets), whole cut-up birds purchased within a package, or “white meat” parts including breasts and wings (or cuts containing a combination of these).

To be eligible to receive a payment from any of the Settlements, you must complete and submit a timely Claim Form by December 31, 2022 electronically here: HERE

Consumers are still pursuing claims against 12 additional poultry companies, including, among others, Koch Foods and Perdue Farms.

The judge determined cash compensation was preferable to coupons, which he noted could expire, according to Law360 reporting on this story.

The settlement will be available to millions of class members, with the vast majority notified via email. 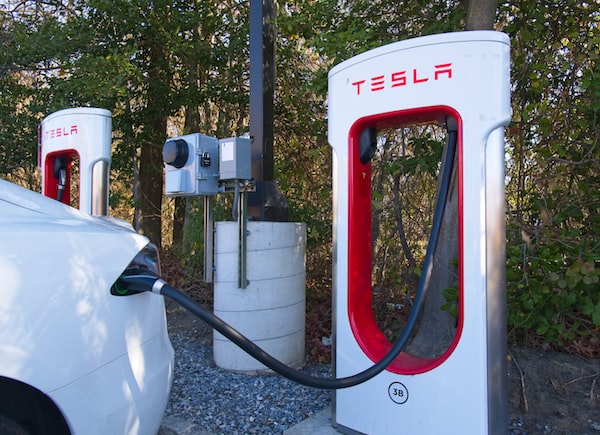 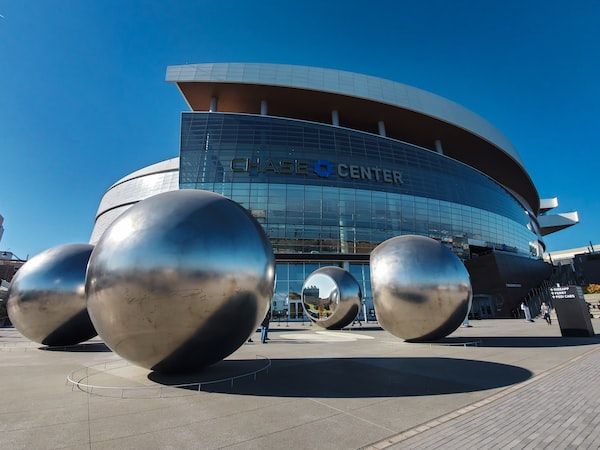 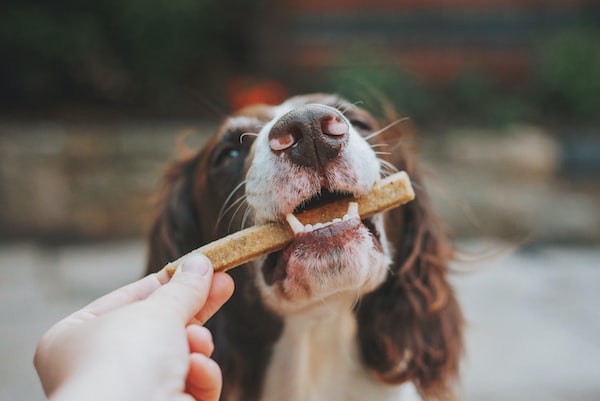